Subscribe to get articles delivered to your inbox for free.

(You can unsubscribe at any time)

I wanted to take just a moment to talk about the book Advertising Campaign Strategy: A Guide to Marketing Communication Planning (we’ll call it “ACS”), by Donald E. Parente. This book is an essential tool for anyone working in the marketing or advertising field today – but it’s also a must-read for just about everybody in a professional setting. I don’t necessarily want to compare it to something like Machiavelli’s The Prince, or Sun Tzu’s The Art of War, but if you had to choose one of the three books to be your office companion, pick the first one!

Advertising Campaign Strategy:
An Essential Asset in the Digital Era

I was an advertising and public relations major, but I had concentrations in English and business. As many students do when trying to meet certain requirements of an academic certification, a year or so ago I found myself in that common predicament of “I just need one more class to finish out my *insert area of study here* concentration/minor/etc.” For me it was English, and after tossing aside various tougher, albeit more practical, choices I finally landed on a class called “Science Fiction and the Modern Era.” Now, I’ve never been a big sci-fi kind of guy, but it seemed like a better choice than most of the other drier options.

I found the class to be much more intriguing than I had ever thought I would, and it turned into more a philosophy-type class that opened my eyes to different ways of thinking about the world. One of the main ideas that stuck with me was the idea of a “science fiction sentence.” This is a sentence that uses words and jargon in a way that may be unfamiliar to us, or that makes us think “what would have to be different about the world in order for that sentence to make sense.” You may think I’m on a bit of a tangent, but I’m about to bring it back. The first chapter of ACS reads:

“Advertising is ‘e-volving.’ The digital realm is the industry’s new zip code, with companies, their consumers, and brand communities now living and thriving there. ‘Likes’ are the new currency. Personal branding has become huge. Local celebrities are emerging, their every move followed in the Twitterverse. The blogosphere is the fast track to getting heard and staying in the know. Patrons are becoming ‘mayors’ of their favorite hangout spots. Epinions are ‘calling brands out’ and giving them ‘street cred’. Pinboards are the latest form of expression. Americans are selecting the next superstar with a simple call or text. And smartphones are tendering solutions to consumers’ every need.”

If someone had read that sentence 30 years ago there would be at least around 12 words they wouldn’t understand. If someone had read that 60 years ago they would have locked whoever wrote it in a looney bin! My point is that it’s what my English professor would have called a “science fiction sentence” – except that it’s all meaningful and relevant right now. We are living in a science fiction world!

Alright, so we don’t have lightsabers or economical hover cars quite yet, but the point is that if you don’t educate yourself on what’s going on, you’re going to become antiquated and irrelevant fast. If you’re in marketing or advertising, you should already have a copy of ACS, complete with bunny ears, highlighter marks, and sticky tabs. If you aren’t a marketing professional but practice business, you should at least have a copy on your desk or on a nearby bookshelf. Dust it off occasionally and flip through it. It may save your life. Okay, so that’s a little dramatic, but it could definitely save your business.

Leave us a message. We don’t do high pressure pestering. Yeah, odd right? 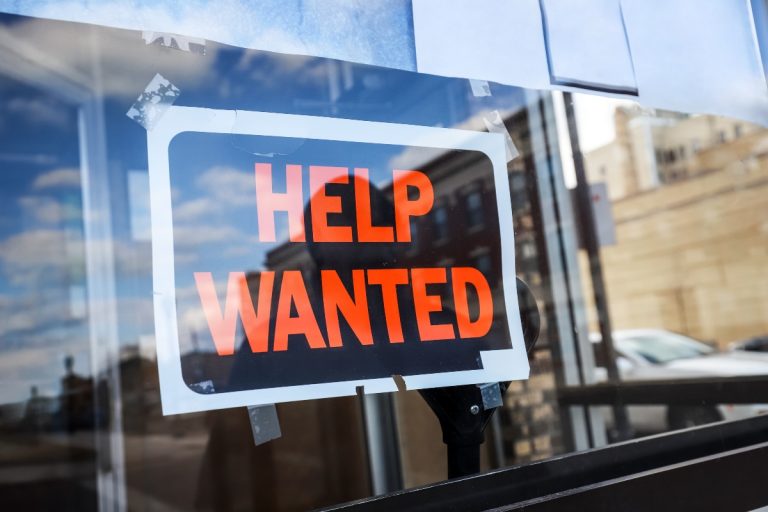 Recruitment ads can help with your workforce problem

As Springfield continues to reopen from the pandemic, we’re still feeling its effects as many 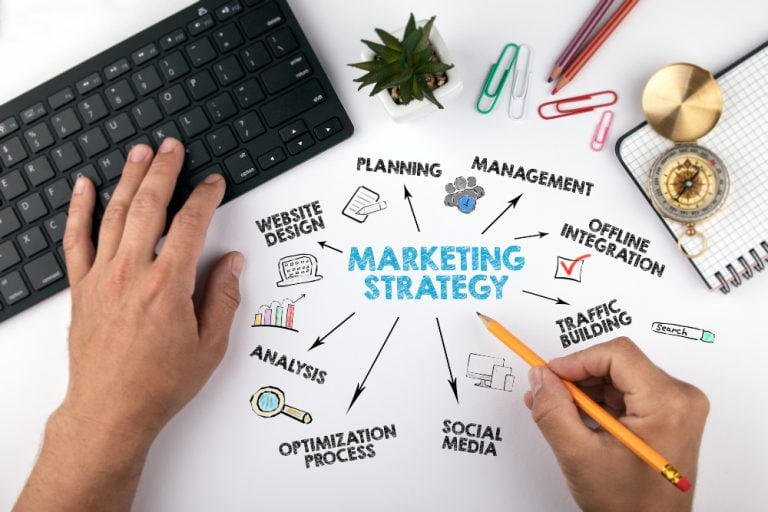 Business owners we talk to are often unsure how to get started in marketing.  This

In the last couple years, we’ve seen and endured some things as a people. However,

You should not use Fiverr for marketing content and services

Fiverr, a marketplace where people offer to do jobs at competitive rates, ran a Super